Professor Huamin Qu is a Chair Professor and Founding Head of the Computational Media and Arts Thrust, and the director of the interdisciplinary program office (IPO) of the Hong Kong University of Science and Technology (HKUST). He is also a chair professor in the Department of Computer Science and Engineering (CSE). He obtained a BS in Mathematics from Xi'an Jiaotong University, China, an MS and a PhD in Computer Science from the Stony Brook University. He is the director of the VisLab and also serves as the coordinator of the Human-Computer Interaction (HCI) group at the CSE department. His main research interests are in visualization and human-computer interaction, with focuses on urban informatics, social network analysis, E-learning, text visualization, and explainable artificial intelligence (XAI). He has co-authored about 200 refereed papers and more than 70 papers are published in the IEEE Transactions on Visualization and Computer Graphics (TVCG), making him one of the most productive researchers in this journal. He is currently an associate editor of Computer Graphics Forum (CGF), and was an associate editor of IEEE TVCG, a paper co-chair for IEEE VIS'14, VIS'15 and VIS'18, a program co-chair for IEEE PacificVis'11 and IEEE PacificVis'12, a conference co-chair for VINCI'11 and VINCI'12, and a program vice chair for ChinaGraph 2014. 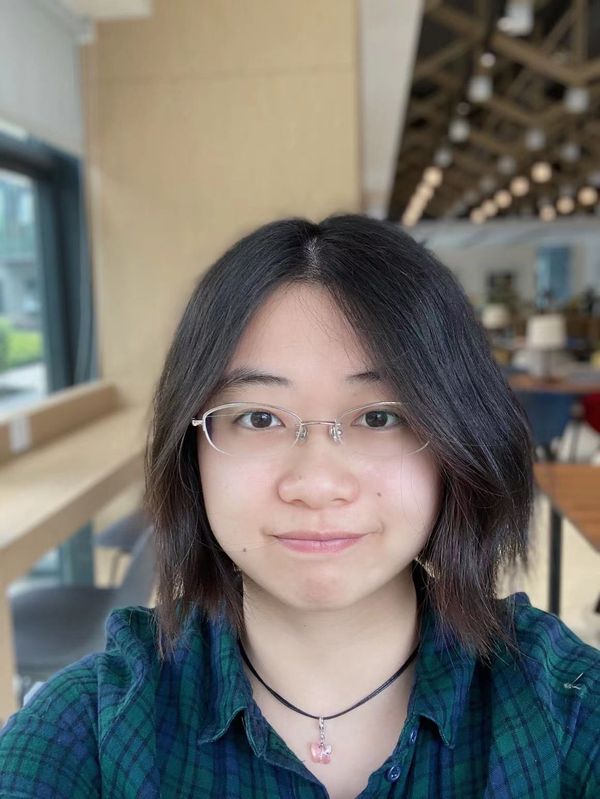 Email: xiaofujin@ust.hk   Xiaofu Jin is a RA in CMA. She got her B.S. and M.S. in Artificial Intelligence and Technolgy, BUPT. She also worked full time