Background: David is a veteran in creative industries and media education. He joined the TV and Film industries after graduating from UC Berkeley and USC School of Cinematic Arts in the 90s. Since 1998, David became a founding faculty of the School of Creative Media of City University of Hong Kong and later in 2011 a founding faculty of the creative arts programs and launched popular programs in animation, visual effects and interactive entertainment in The Open University of Hong Kong (now retitled The Metropolitan University of Hong Kong). As a writer, director and producer, David has been commissioned to create TV drama, animation, documentary for museum and interactive VR project on cinematic surrealism. David is active in doing applied projects and consultancy works for the government and local and overseas creative industries. Since obtaining Doctor of Education from University of Bristol in 2015, David has published several book chapters and conference papers in Springer on interactive media and visual storytelling. David’s key research interest is to integrate theory and practice with new media technology in areas of cinematic arts, visual communications and expressions, interactive narrative and virtual production. 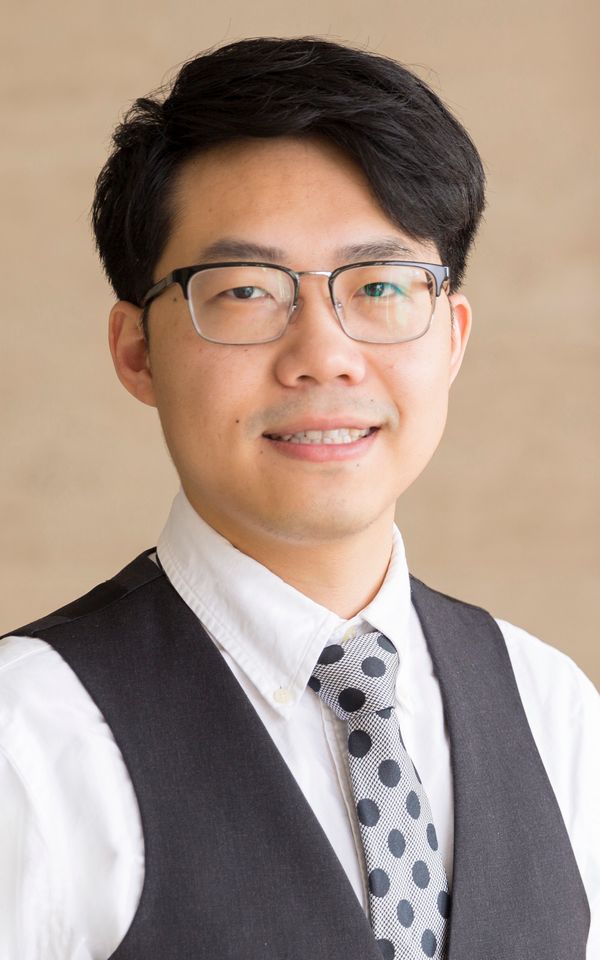