Xian XU holds a BACHELOR of Arts in Directing(Film and TV Producing) and a MASTER of Art in Studies of Drama(Film & TV) in the Central Academy of Drama. During the seven years study in CAD, Xian won the National Scholarship every year and finally graduated with the highest score in her major. She served as a counselor in Peking Opera, Dance Drama, Opera and Film & TV departments of the Central Academy of Drama during her three years of postgraduate study. She likes to explore and develop storytelling in new media and is a blogger with over 100,000 followers. She is a scriptwriter, participating in TV play Our Glamorous Time as a scriptwriter in 2017. She wrote and published the book I Like To be Independent. 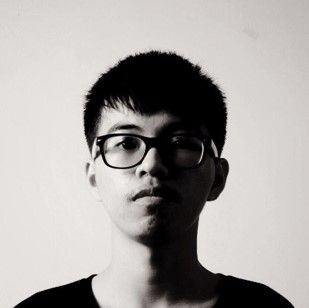 Email: zrongac@connect.ust.hk Zhiyi Rong is a graduate student in CMA, with research interests in HCI and Interaction Design. Zhiyi received his undergraduate degree from Wuhan University. During 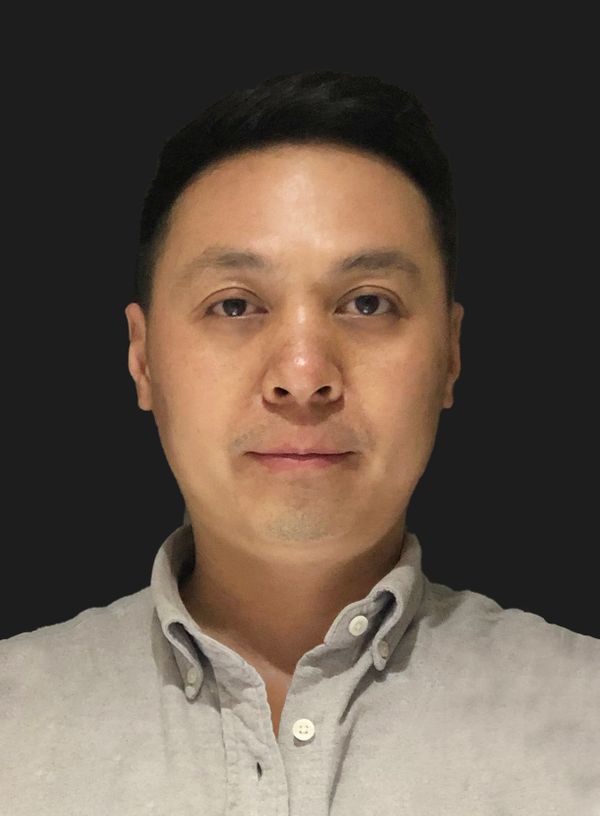