In the era of new digital media, we are still in the campaign of word creation for computer generated realities. Has the prime time of such technology arrived? Instead of predicting uncertainties, Hao is taking a conservative route and calling it digital reality. During this route, you will be riding with him through a featured adventure. Explore what it's like jumping between art and science in addition to pivoting cross industries. 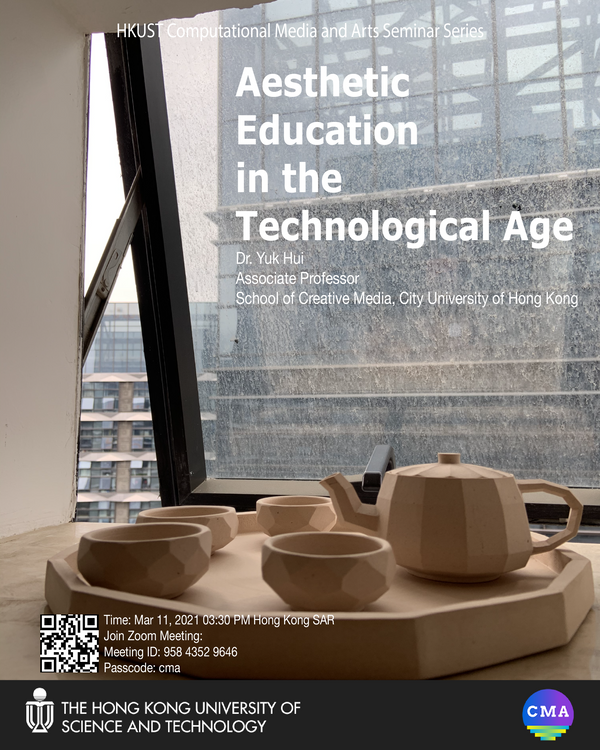 This talk starts with the problems and responses that Friedrich Schiller laid down in his Letters on the Aesthetic Education concerning the conflict between reason and feeling; and how this 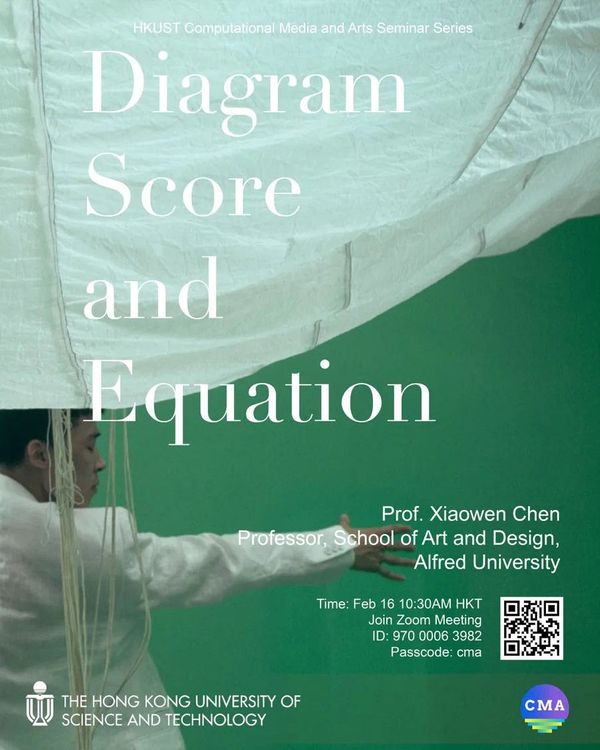 Picasso. Einstein. Bergson were the most important figures in their own fields: art, science, and philosophy, from the same period of time. From their different perspectives and with their “digram”