This talk starts with the problems and responses that Friedrich Schiller laid down in his Letters on the Aesthetic Education concerning the conflict between reason and feeling; and how this mode of education was problematized in the second half of the 20th century, especially with the arrival of the Postmodern and its new technological condition. I suggest identifying another form of aesthetic education in Jean-François Lyotard’s response, exemplified by his legendary exhibition at the Centre Georges Pompidou Les Immatériaux (1985). By reconstructing such a historical lineage, the talk attempts to reflect on the task of aesthetic education in our own technological age.

Yuk Hui wrote his PhD thesis under the French philosopher Bernard Stiegler (1952-2020) at Goldsmiths College, and received his Habilitation in philosophy from Leuphana University in Germany. He has researched and taught at the Centre Georges Pompidou, Leuphana University, Bauhaus Univeristy, China Academy of Art (PhD supervisor), and is currently teaching at the School of Creative Media, City University of Hong Kong. He published on philosophy and technology in periodicals such as Research in Phenomenology, Philosophy Today, Metaphilosophy, Theory Culture and Society, Angelaki, Cahiers Simondon, Deleuze Studies, Derrida Today and Techné. He is editor of 30 Years after Les Immatériaux: Art, Science and Theory (2015), and author of On the Existence of Digital Objects (University of Minnesota Press, 2016), The Question Concerning Technology in China. An Essay in Cosmotechnics (Urbanomic/MIT Press, 2016/2019), Recursivity and Contingency (Rowman and Littlefield, 2019) and Art and Cosmotechnics (University of Minnesota Press, May 2021). His books have been endorsed by The Philosophical Quarterly, Radical Philosophy, Jahrbuch Technikphilosophie, Frankfurter Allgemeine Zeitung, Folha de Sao Paulo among others, and have been translated into French, German, Italian, Spanish, Portuguese, Chinese, Japanese, Korean and Russian. 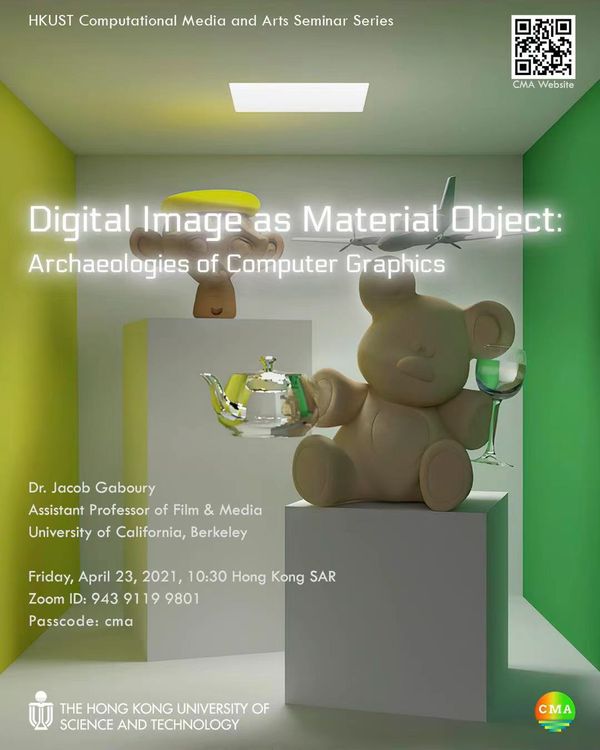 The computer is not a visual medium. While today our interactions with computational technologies are almost all mediated by screen interfaces and digital image technologies, visual representation is in no 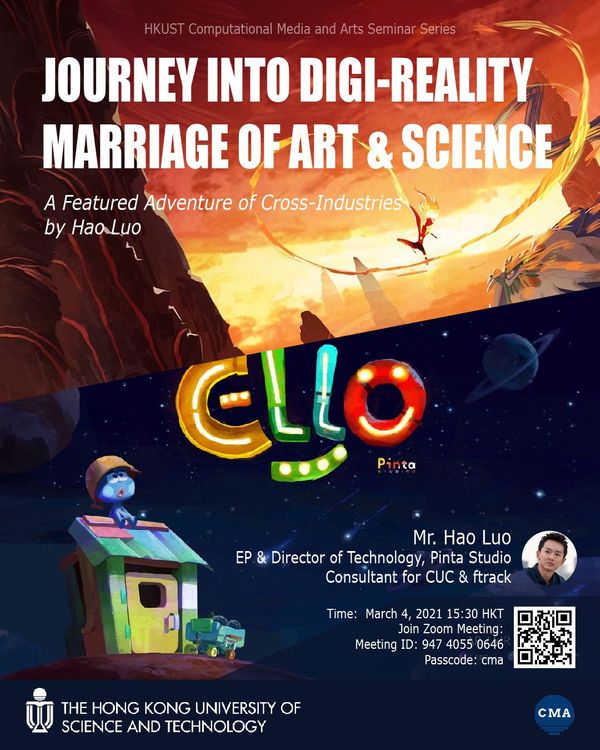