This talk considers the human body as musical instrument. To do so, we look at the use of physiological signals, notably the electromyogram, as a way to capture the gestural intention and effort of the performer. The use of biomedical technologies as computer interfaces, however, do not automatically comprise a musical instrument. To imagine a system that affords expressive musical performance, we will think about the notion of the “instrument”, and contrast it with concepts of the “tool” predominant in our technoculture. We will also consider the word, “performance” and its various artistic, technical, and social meanings. Through this extended vision of musical instruments, we will consider how biosignals provide a virtual instrument, or perhaps even turn performer into instrument.

Atau Tanaka conducts research in embodied musical and human-computer interaction. He has a BA from Harvard, composition/audio engineering degrees from Peabody Conservatory and obtained his doctorate from Stanford University’s CCRMA. He uses muscle sensing via the electro’myogram (EMG) in conjunction with machine learning in concert performance and interaction research where the human body can be said to become a musical instrument. Atau has carried out research at IRCAM Centre Pompidou, was Artistic Ambassador for Apple France and researcher at Sony Computer Science Laboratory (CSL) Paris. His artistic work has been presented at Ars Electronica,  San Francisco Museum of Modern Art (SFMOMA), Eyebeam NYC, Southbank London, NTT-ICC Tokyo, and ZKM Karlsruhe. His scientific research is published in the NIME, CHI, and SIGRRAPH communities, and been supported by the European Research Council (ERC), and UK research and arts councils.  He has been mentor at the UK’s National En’dowment for Science, Technology & Art (NESTA) and was Artistic Co-Director of STEIM in Amsterdam and Edgar Varèse (verasea) guest professor at TU Berlin. He is Professor of Media Computing at Goldsmiths University of London. 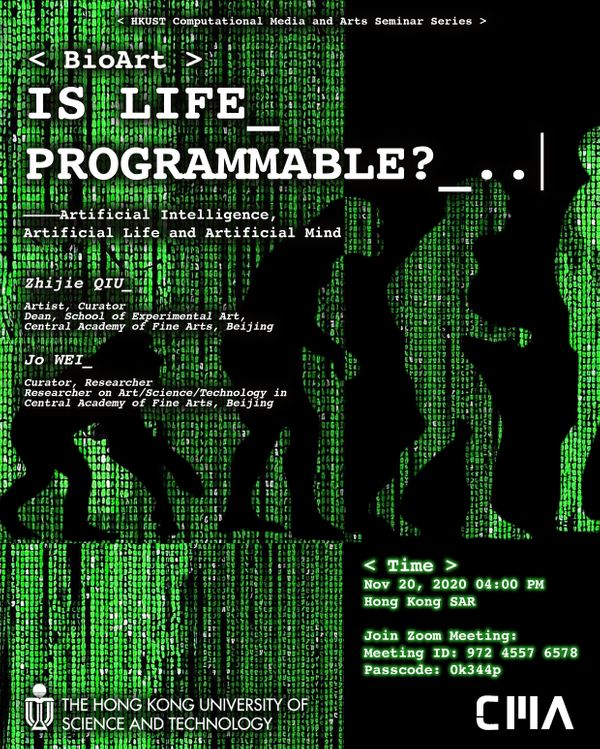 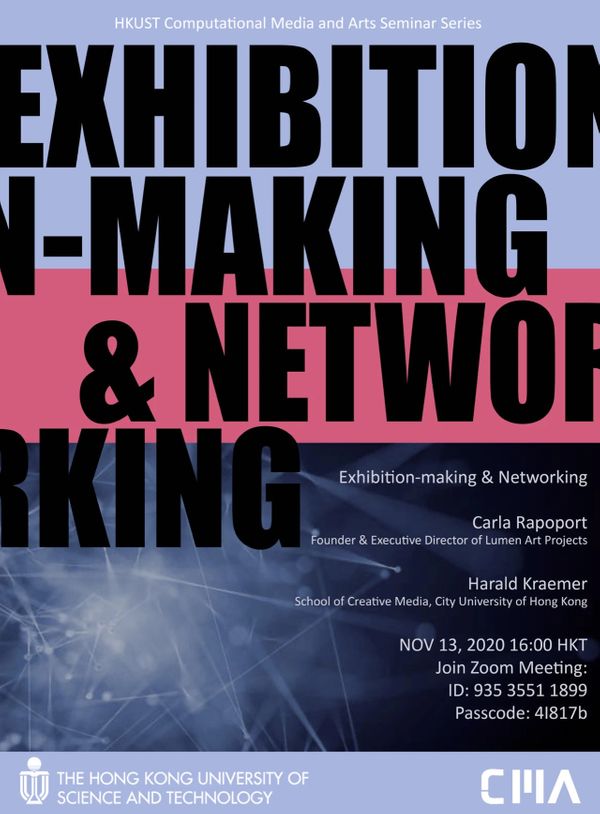 Introduction Carla Rapoport: Who’s Afraid of Digital Art? The History of the Lumen Prize The Lumen Prize for Art and Technology was launched by a financial journalist in rural